Welcome to the One Mill School
Training + Inspiration Center

Why Willpower Isn't Helpful (And What To Do Instead) 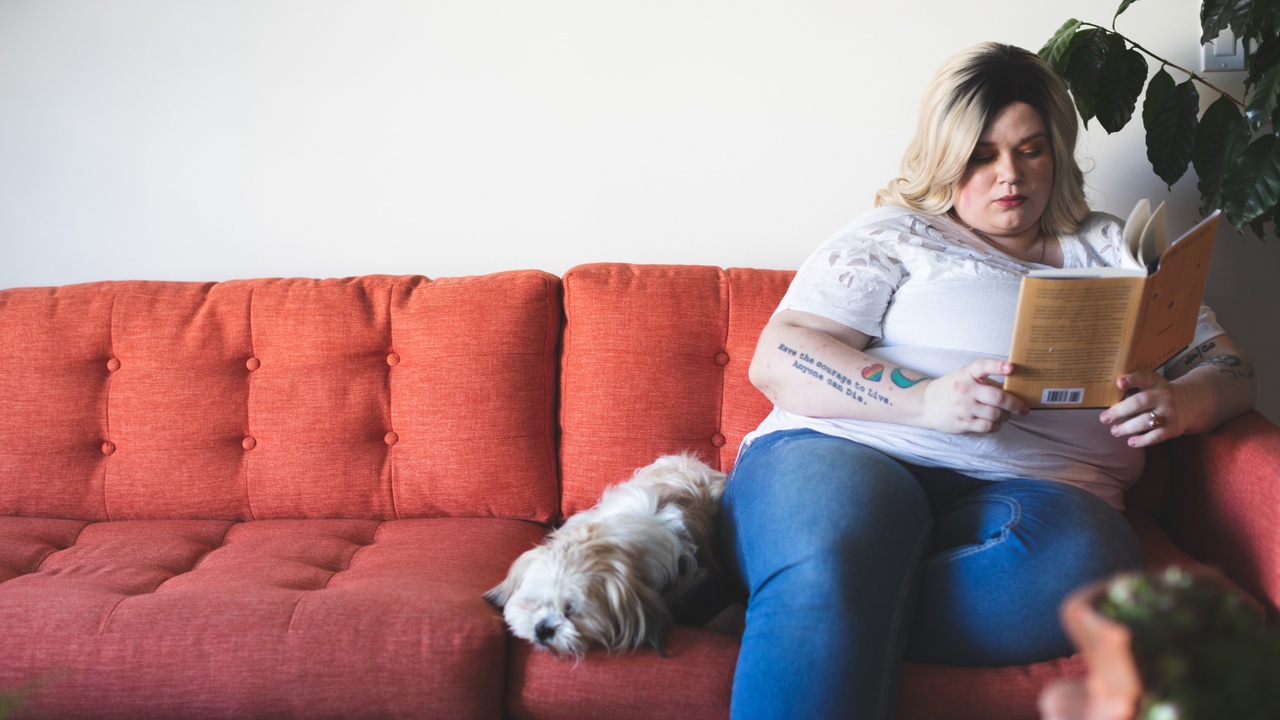 When I was young, I was really into willpower. I know that sounds weird, but I had read a lot of goal-setting books and the idea that you could decide on a future and then make that real through force of will was really attractive.

Since then, I’ve, well, mellowed out. But in addition to a bit of maturity softening my go-getter-ness, I’ve come to believe that there are actually better ways of pursuing what you want than the force of sheer willpower.

Other than Emily’s Personal Journey, science also seems to support the idea that there are stronger forces than “willpower” if you’re trying to do challenging things.

Since deprioritizing willpower in my life, I’ve come to believe more in the power of three things:

All of these are tools that have been supportive to me in achieving big goals without white-knuckling my way to success. You may have different approaches or techniques that are useful for you. But regardless of your exact approach, I encourage you to explore whether you’re overemphasizing the role of willpower or “discipline” in your daily life and could lean into these softer approaches to greater effect. 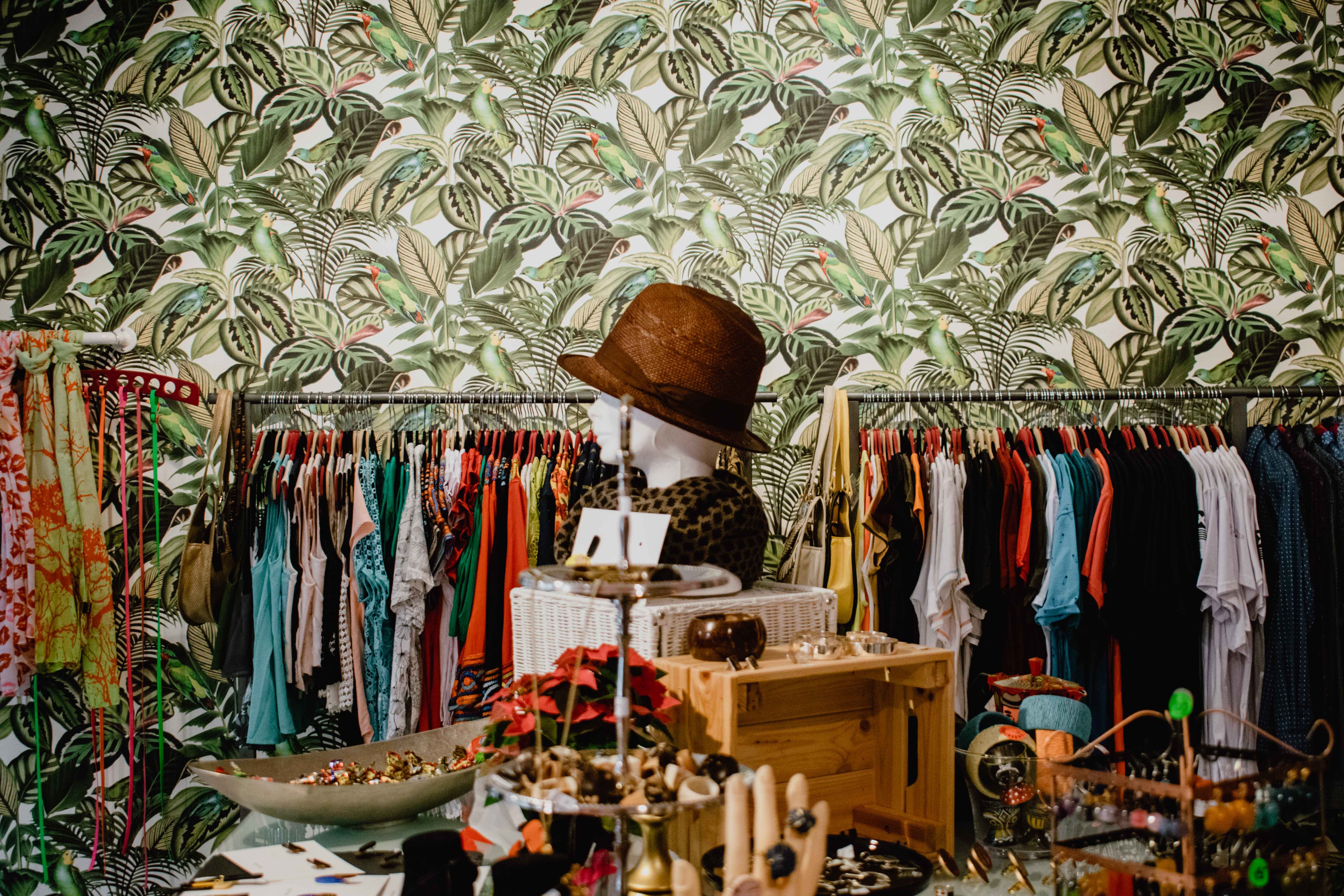 Regardless of whether you believe yourself to have strong willpower or weak willpower, the force of habits, structures, and frameworks in our lives will almost always be stronger. It’s hard to eat cake if you don’t have any in the house.

We felt this in our house when our toddler was struggling at daycare. And nothing anyone did or said seemed to make any difference in his behavior. So instead of continuing to lecture the poor kid, we decided to make sure that every morning and afternoon, we collaborated in getting his basic needs met (running around outside, quiet time with us, doing satisfying projects.) We also changed his schedule to better intersect with his energy levels. Obviously, we’re extremely lucky to have the flexibility to make those changes -- but the point isn’t what we’re able to do as parents. The point is that for him, these changes added up to behavior change. But it was all about holistic support, rather than taking on the behavior directly.

Another related habit support I’ve found very useful is habit/visual trackers. For instance, in my pregnancy, I was supposed to take 6 different pills spread throughout the day at different times. I was finding it hard to keep up with until I bought a $2 daily pill container (you know the ones - clear plastic with M, T, W, Th, F on them.) The visual support of seeing which days I took the pills and which days I didn’t made it dramatically easier to take them every day. No rewards or incentives -- just seeing the pattern visually was all I needed. Elise Cripe’s wonderful habit tracker works similarly for any goal you want.

This next category is related to habits and holistic supports, but it has more to do with creating a firm “bumper” to keep you on track (like the pads they put on the sides of the bowling alley for newbie bowlers.)

For me, some of these have included: buying a watch so I could keep my smartphone out of reach when I’m working or with my family… using an app like Self Control to stay focused on big projects… and even putting a timer on our home’s wifi so that we start and end each day without the internet.

I know that in recent years, there has been a lot of talk of “manifesting” your goals simply by thinking about the things you want and the changes you want to make. I’ll admit, this approach doesn’t exactly resonate with me, given how much struggle and personal development has been involved in every accomplishment in my life.

That said, I have found a really powerful role for visioning and visualization in pursuing goals -- especially goals that feel so bold and ambitious that you worry they may not be possible to achieve.

Visioning is a right-brained process of imagining a full, vibrant picture of where you’re headed with your business. It often involves making a “word painting” of your most successful outcome, defining how it will look, feel, smell, and other specifics. We explore a structured visioning process that is very business-oriented in One Mill School’s keystone course -- Clarity Workshop. This can be a powerful way of making a very clear picture of what success looks like, which often is so clear that it also makes the means of that success much clearer as well.

Visualization (at least the way I do it) is a practice very related to meditation. But instead of clearing your mind altogether, you imagine a “video” playing in your mind of some future state. You allow the feelings, sensations, insights, and experiences to unfold as if you are really experiencing them. And I’ve found this can be a shockingly effective way of feeling and finding success in a particular realm. During one period in my life where I was reaching towards a completely unreasonable-seeming goal, I did daily visualization of having achieved the goal for about 5 minutes per day and it honestly seemed to make a huge difference. 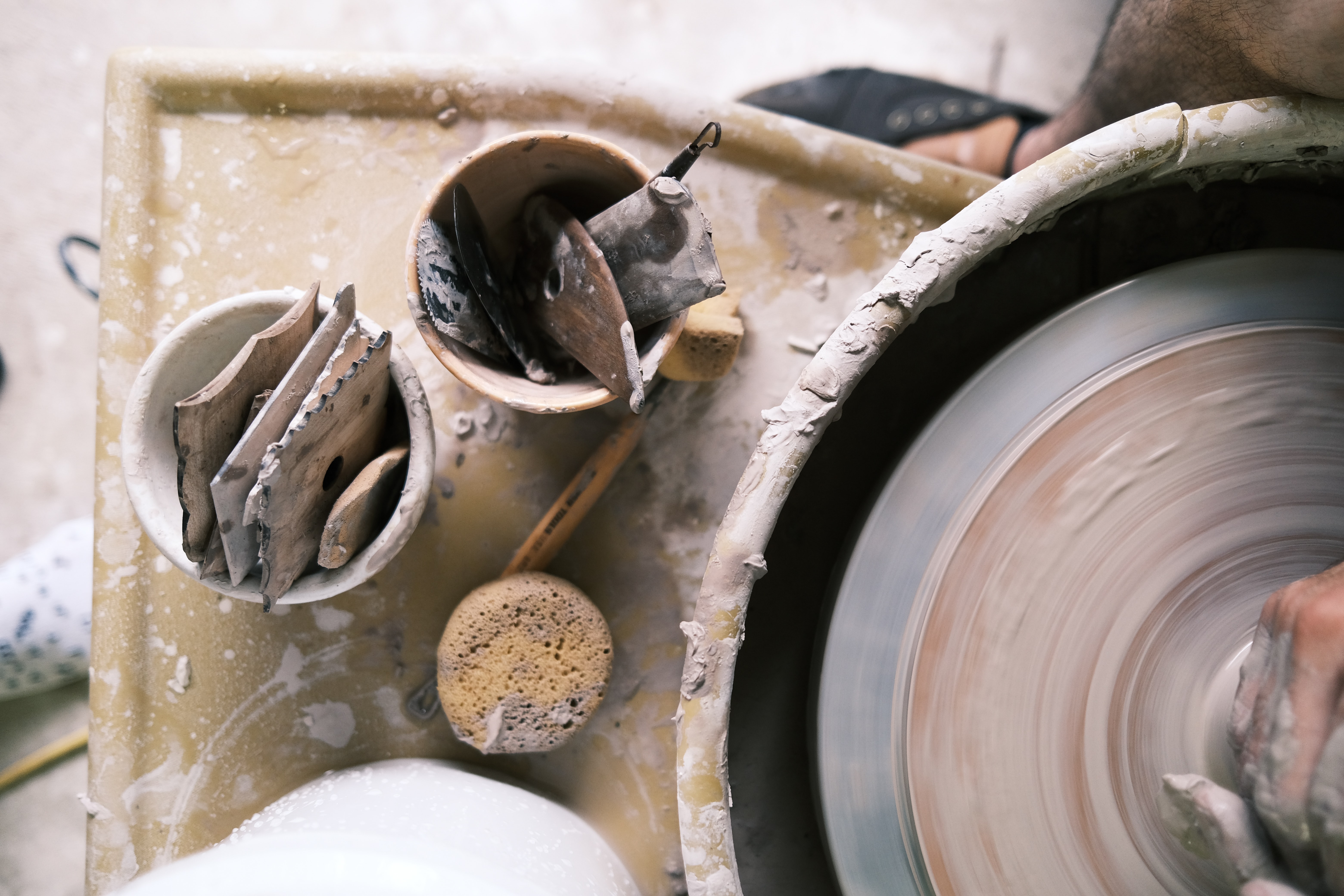 You may resonate with some of these tools or none of them. But regardless of the specifics, I really celebrate you if you’re actively finding ways to support yourself in moving towards your goals (rather than getting mad at yourself for tripping up from time to time.)

Get tips and inspiration to grow your own way.

Get our weekly email with free training, inspiring case studies, and helpful resources. 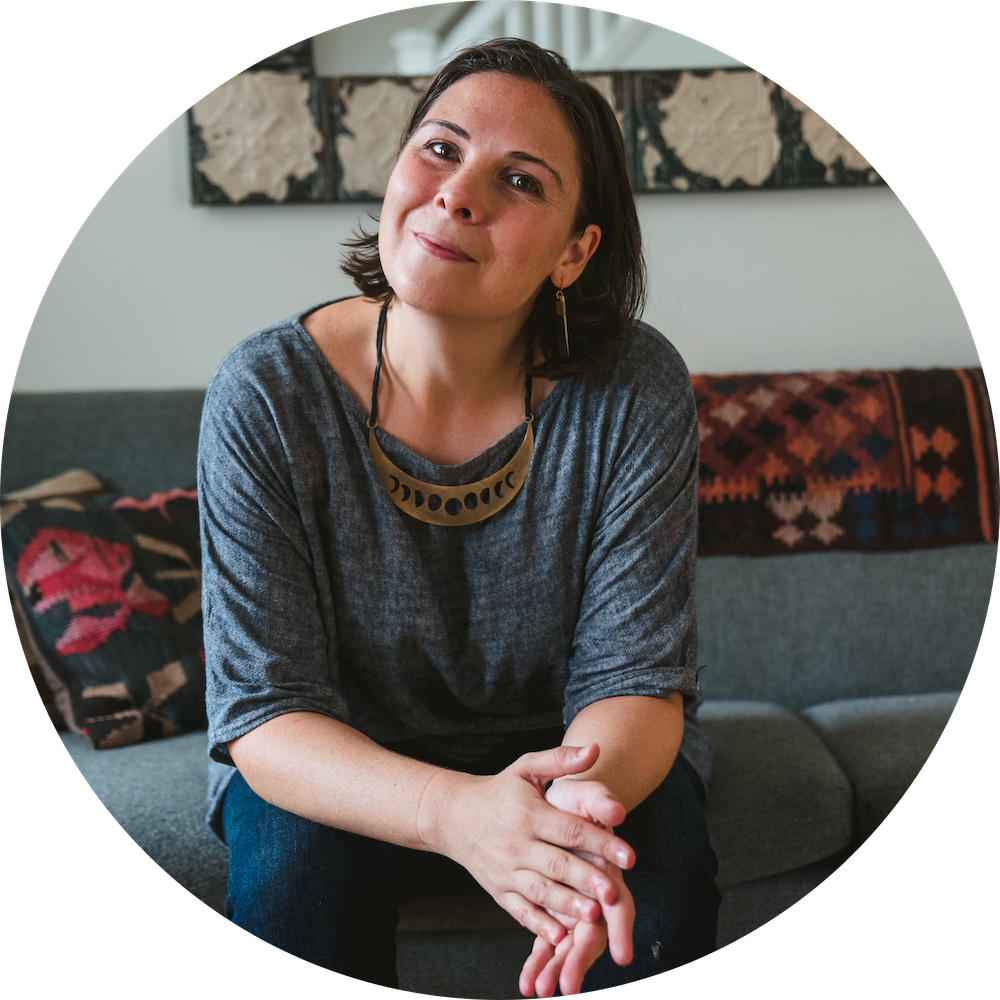 Hey there! 👋 We’re the friendly team at One Mill School — and our mission is help you grow your creative business, your way.

Get our weekly email with free training, inspiring case studies, and helpful resources.

Free help in your inbox

Get "Around Here", our monthly email with tidbits at the intersection of making, business, growth, creativity, and fun. Plus, we do a monthly deep dive article that's part real talk, part practical guidance to use now.